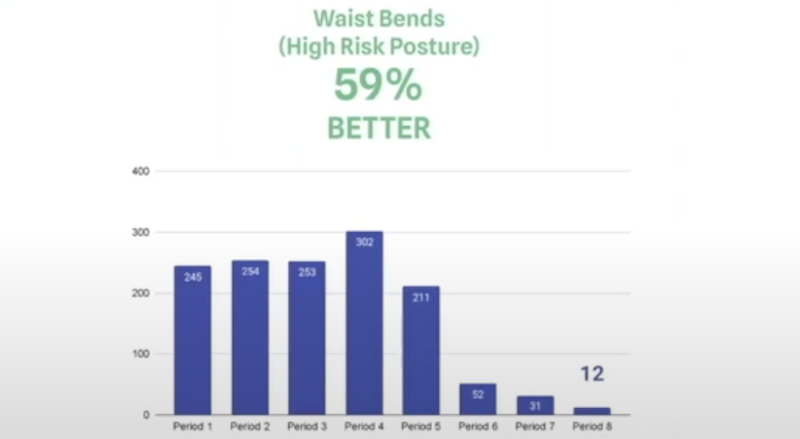 By using computer vision to identify and reduce ergonomic risk, CompScience can succeed not only in reducing workers’ comp rates but also reducing injuries to workers. This video was excerpted from a BenderU Webinar from Bender Insurance Services.

What we did is we started dividing waist bends down into more sections that were a little bit more individualized as far as risk. What we identified were high risk waist bends, which you’ll see here. This worker… It’s not a high risk posture because the stand actually makes it a little bit easier for them to access their work, but it does encourage a very high risk forward bend.Lauren:So we wanted to note where those were occurring, and we also wanted to note where high repetition was occurring. So if someone was moving boxes from one pallet to another, they may not be having this high risk deep forward bend, but the repetition is enough to raise risk that we would want to know where that was happening, when that was happening and how frequently.

But it’s with a team effort. I remember when we did turn the waist bends on for this one particular client. This client is a large window and door framing company. So they’re constantly working on just big product, which is going to put the employees in those high risk postures. You can see the heat map here. This was where we caught those 40,000-plus events, and even the safety manager who I always said was our super user, she even had reports that she gave to the team and the executive team. She was all in to help reduce this risk. And we thought, “What do we do to differentiate what a high risk waist bend is?” And Ana and Lauren really worked on getting it done. So we did have those two improvements. So you can see here, and this is a big slide. There’s a lot going on. But we had at the end of the pilot, 59% better with their waist bends events. And the team took this to heart. 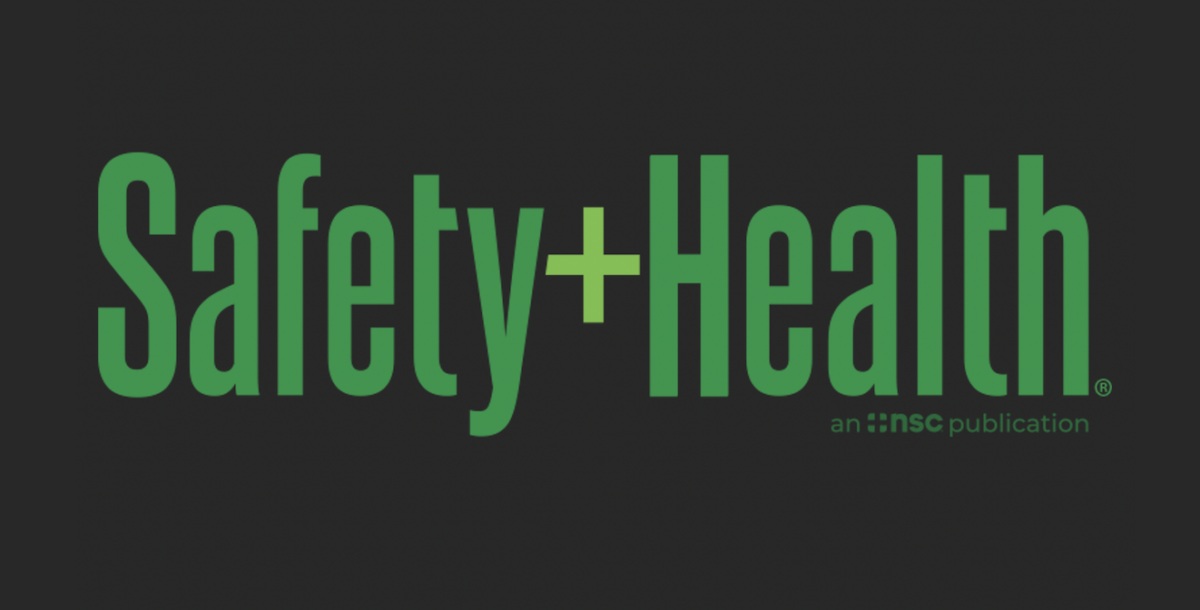 Sign up for the Webinar on the NSC Website. CompScience is proud to be collaborating with the National Safety Council on a webinar to raise awareness of new tools to help safety and EHS teams be far more effective and protecting workers and lowering risk. Safety teams often don’t get the resources they need because […] 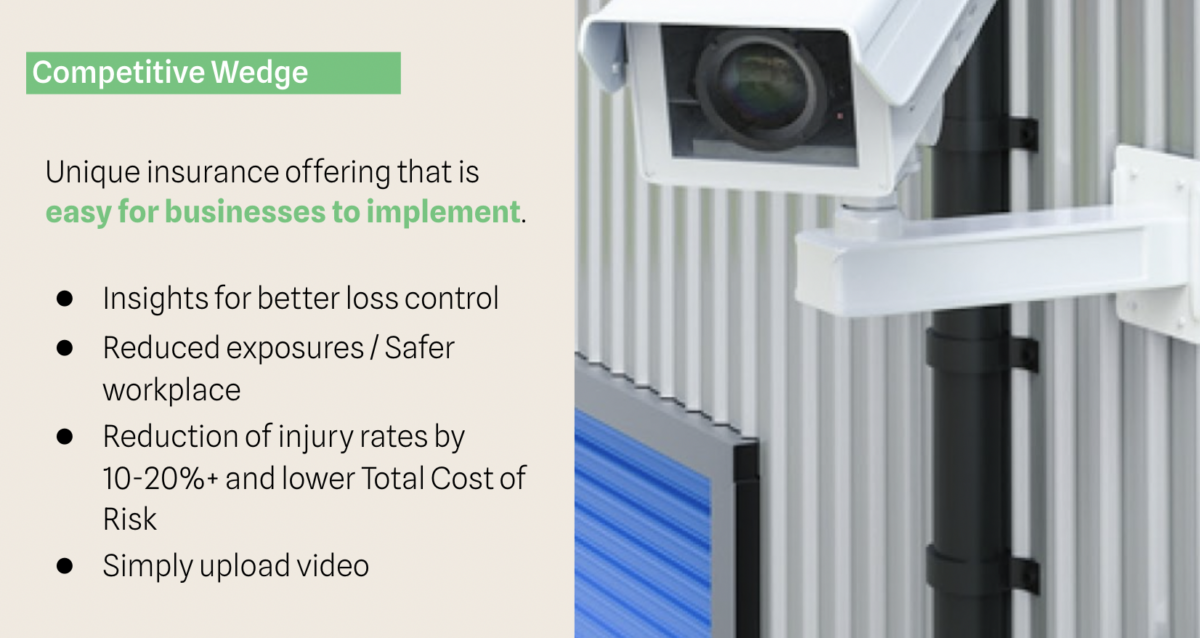 This webinar was hosted by CompScience to help insurance industry professionals understand a unique program that can make them more competitive. CompScience is easy for businesses to implement – they simply need to upload workplace videos. The program provides insights for better loss control, reduced exposures, improves safety in the workplace and lowers injury rates […]

Webinar: What if your Workers’ Comp Program Prevented Accidents

This webinar was hosted by Bender Insurance Services to help educate the market on how Workers’ Comp can not only serve as insurance but also prevent accidents by being bundled with a risk reduction program. Have a listen or read the transcript below. Full Transcript ‍ Jillian Bender-Cormier: Hello and welcome, everyone. My name is […]

How to Achieve 99% Reduction in Risk Exposure In The Workplace

Computer vision can detect risks, but it is recommending changes to the workplace that helps cement the changes that are needed to impact people’s lives and the bottomline. ‍ Transcript So they actually took strides to take care of this situation. And what they did was they bought a piece of stair equipment that you […] 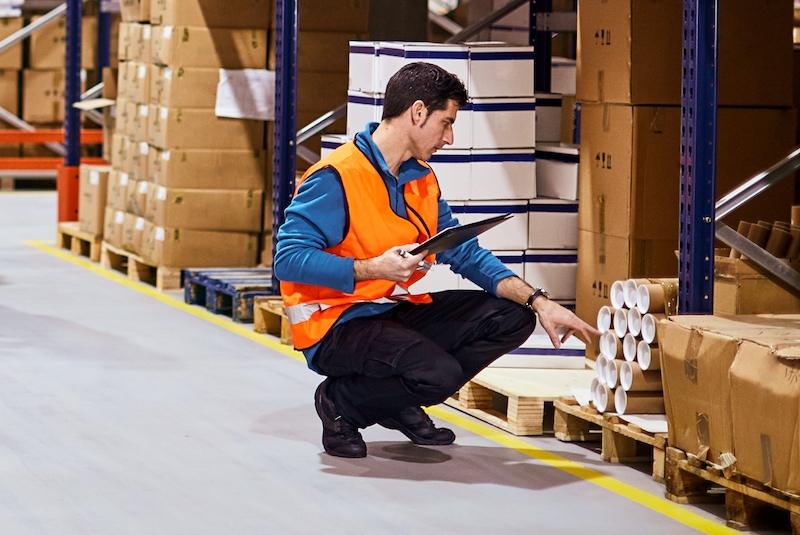 by Lauren Wandell ‍ When a manufacturing company has a recurrent occupational injury from a task, they have been encouraged to seek out an Ergonomist, but now there are technologies which are helping us to reimagine the effectiveness of ergonomics. ‍ An Ergonomist uses interviews, recording equipment, predictive equations and experiential expertise to evaluate a […] 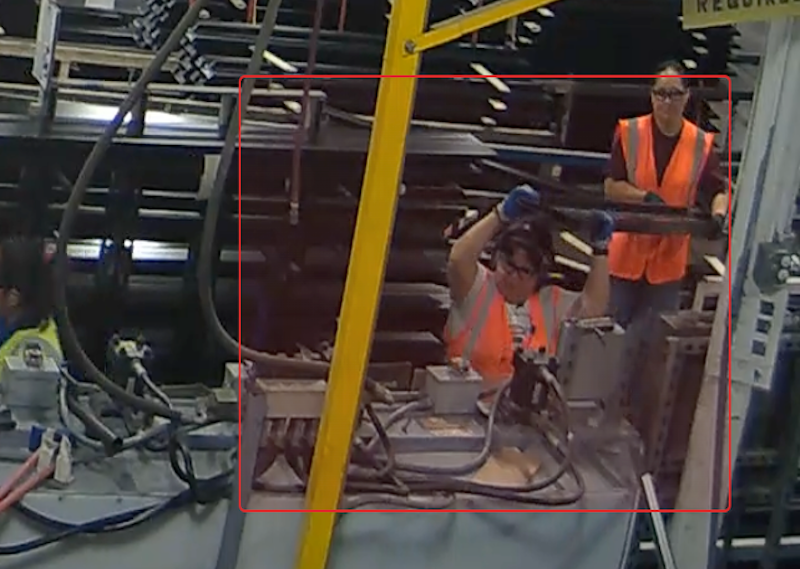 Preexisting camera systems can now contribute to a radical reduction in workplace risk. Learn how in this 60 second video clip. ‍ Here’s the transcript: ‍ I think general warehousing manufacturing most have some sort of camera system. It may be for security, it may be pre-existing with a building when we rented it maybe. […]